I read an article this week about someone who grew up in Nebraska and how, everywhere he went, people made him feel like he came from less of a state than they had. There were no mountains or oceans, there were no forests or even trees for that matter. After a while, he began to believe what he was hearing. As I read this article, I had to look at the author to make sure I wasn’t the one that wrote it. He was speaking the words I had been saying for years. Everywhere I traveled, I was mocked with “Is there anything other than cows and corn in Nebraska!?” I finally decided there wasn’t. I was embarrassed to say where I was from. I’d mumble it under my breath if asked.

Years later, I feel like I’ve done my state an injustice. We lived in South Carolina for quite a while and, as documentary photographers, have proudly documented family vacations to the coast. Honestly, there is nothing quite like capturing family moments while letting your hair down on vacation. Being an hour and a half from the ocean and an hour and a half from the mountains, there were a lot of vacation spots near us. But seriously, now that we’re in “the middle of nowhere” with “nothing but cows and cornfields” there is so much all around us that we are happily soaking in.

Are you looking for a summer adventure? Come to Valentine, Nebraska, rated one of “America’s 100 Best Adventure Towns” by National Geographic. It’s no wonder Valentine is known as “water and waterfall city” in the Lakota language as it is the place to come to see Nebraska’s tallest waterfall, Smith Falls.

And, located in the Valentine National Wildlife Refuge (where you can enjoy seeing bison, antelope, and prairie dogs), you’ll find Fort Falls, another amazing waterfall!

Go down the Niobrara River—kick your feet up and float down the real-life lazy river on an inner tube, or pick up the pace in a kayak or canoe.

Speaking of fishing, did we mention that Valentine is home to some of the best hunting and fishing in the country? You may even run into one of the Duck Dynasty boys while you’re out and about!

Merritt is also home to the annual Nebraska Star Party—a star gazing event held each year due to the unobstructed view of the night sky, and free of light pollution!

Schedule tee time at one of the most beautiful golf courses you’ve ever seen at The Prairie Club, home to two of the America’s Top 100 Public Courses—just ask Golf Digest!

When you’re ready to get out of the sun, hit up Bolo Beer’s taproom and sample all their tasty local brews. Head just west of Valentine for a little wine tasting at Niobrara Valley Vineyards, and grab some Sandhills gourmet vinegar at George Paul Vinegar on your way back to town (and find out for yourself what all the Hollywood stars are talking about).

Spend some time on Valentine’s adorable Main Street and shop its amazing little shops: Grab coffee at Auntie D’s, and then enhance your wardrobe next door at Broken Spoke Boutique. Let everyone know you adventured in Valentine by grabbing the popular “Small Town. Big Heart” tees! Savor a sticky-bun cinnamon roll or decadent cheesecake from Semisweet Sisters, stock up on some unique ornaments and vintage-inspired gifts from Cody Foster & Co, shop antiques and handmade items at Cherry Blossom Paperie, and grab a Nebraska themed book from Plains Trading Co!

When you’re done, start scheduling your trip for next year to experience it all again!

We would love to document your trip while you’re here! We’ve had the opportunity to document families on vacation coming through, and there’s no way we’re stopping. But, between you and me, you better book now!! Because, seriously. Valentine is a best kept secret and it’s not going to stay that way for long!!

P&W Photography are Phil & Whitney Mayhew, a husband/wife team located in Nebraska & documenting the good life throughout the Midwest. P&W Photography are non-traditional, storytelling photographers who specialize in lifestyle & documentary-inspired photography, making it their goal to capture authentic moments & genuine emotions. They are always eager to travel to new places & meet new people. Phil enjoys tacos & cheeseburgers. Probably too much. Also pizza. He loves listening to vinyl records & walking the cobblestone streets of Charleston. Above all, he is grateful for undeserved Love. Whitney is fueled by fashion & essential oils. She's a Southern Belle with the sweetest accent this side of the Mississippi. She loves vintage jewelry & cannot bear the thought of passing a farmers market without stopping. ​Phil & Whitney are parents to two incredible little girls & a sweet Morkie pup. They recently fulfilled their dream of restoring an old, historic building & their love of antiques will likely lead to their television debut on A&E's Hoarders. 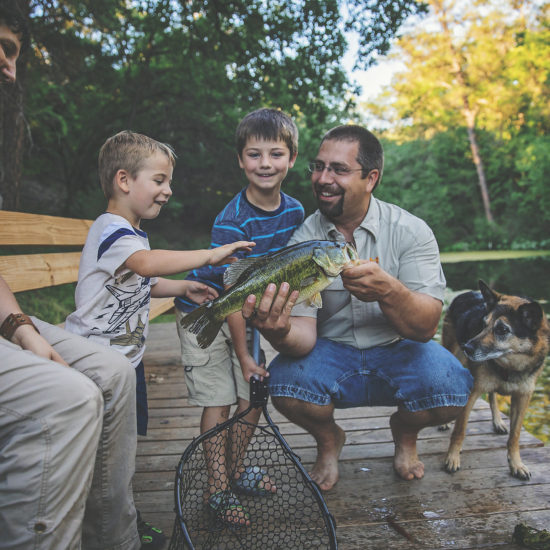 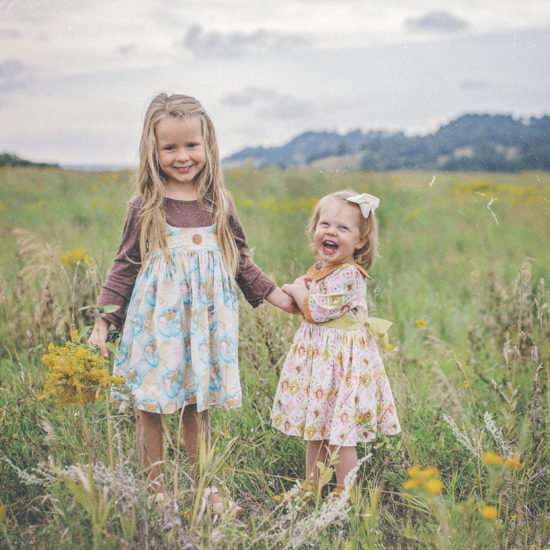